Enter the email address associated with your account, and we’ll email you a link to reset your password. 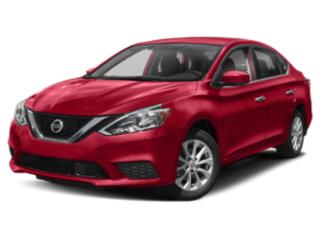 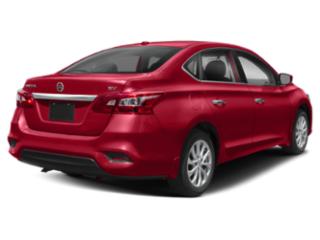 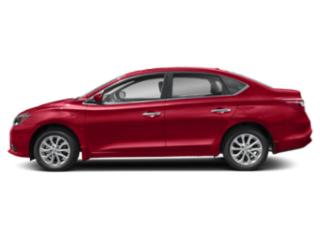 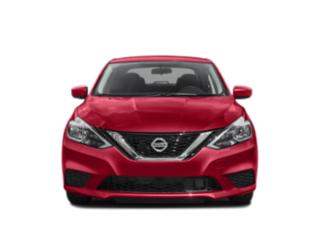 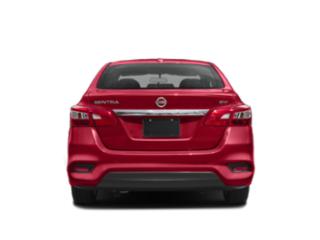 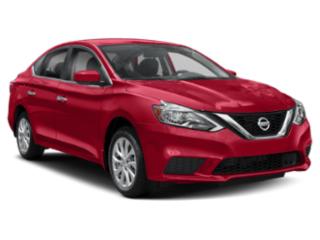 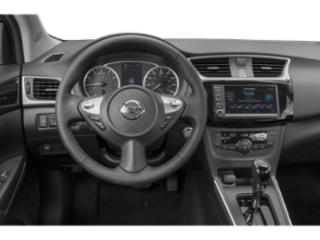 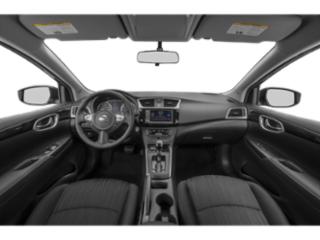 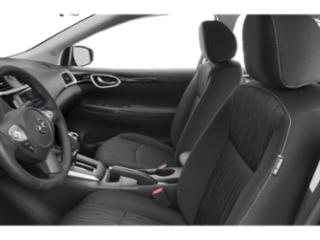 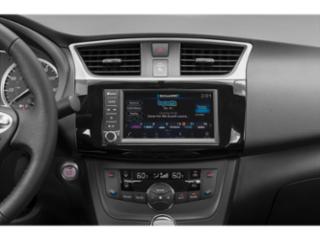 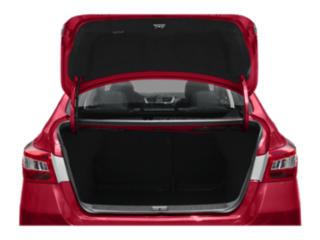 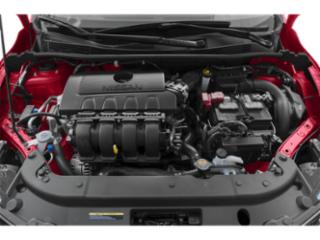 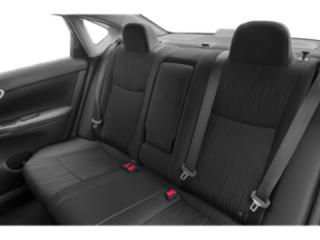 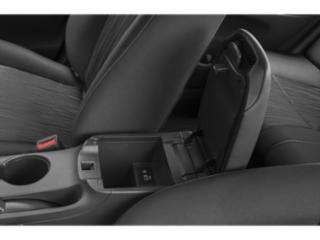 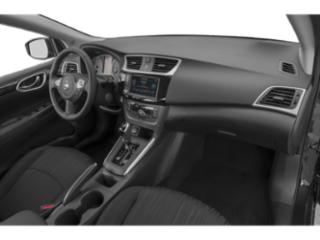 The compact Nissan Sentra competes with heavy hitters such as the Honda Civic, Toyota Corolla, VW Golf and Ford Focus in the compact car market. With so much competition in the segment, the Sentra stands out with its maturity and upscale feel. As is increasingly becoming trendy, the Sentra can be optioned up to near luxury-car levels of technology and features, while it still manages to be affordable enough for most buyers. With the top-of-the-line SL trim starting at $23,020, the Sentra makes for a compelling alternative to smaller, premium cars such as the base model MINI Coopers. Even at its highest price point, the Sentra still offers a decent value.

TRANSMISSION
6-Speed M/T CVT Transmission
ENGINE
Engine: 1.8L DOHC 16-Valve 4-Cylinder
FUEL ECONOMY
27 CTY/35 HWY
The Nissan Sentra is powered by one of two advanced 4-cylinder engines. Most trims use a 1.8L 4-cylinder engine capable of 124 horsepower, while a 1.6L turbocharged 4-cylinder powers the SR Turbo and SR NISMO (Nissan Motorsport) models and puts out 188 horsepower. Standard on the Sentra S and NISMO manual is a 6-speed manual transmission, while all other trims feature a standard continuously variable transmission (CVT). Overall, the Sentra is fuel-efficient, with ratings of at least 30 mpg in combined city and highway driving even on cars equipped with manual transmissions.

The next step up in the Sentra is the SV trim, which includes more upscale features such as NissanConnect with Mobile Apps, Apple CarPlay and Android Auto, premium cloth seats, intelligent key with push-button start, dual-zone temperature control and a 370Z inspired steering wheel.

The Sentra SL is the top-of-the-line trim and includes everything that comes on the SV, plus leather seating, power driver's seat, dual-zone climate control, a power moonroof, a Bose premium 8-speaker audio system and Sirius XM satellite radio.

Several safety features are available on the Sentra. A blind spot warning system helps when changing lanes, while a rear cross traffic alert system makes backing out of parking spots easier. Other technology-driven safety features available on the Sentra include a forward emergency braking system and intelligent cruise control. Both systems use radar mounted at the front of the car to help avoid accidents.;