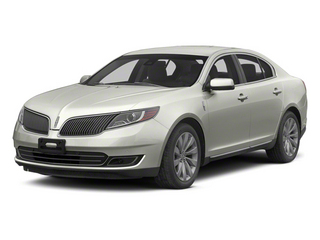 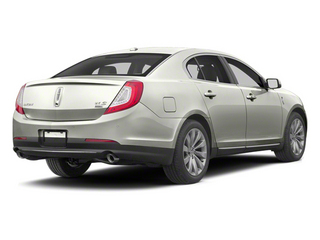 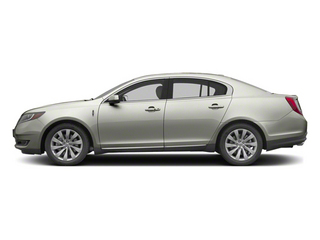 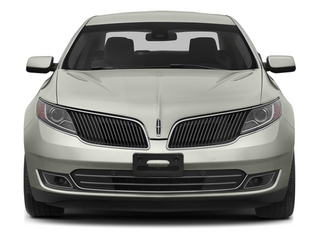 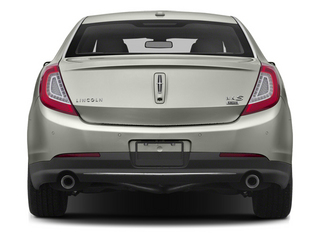 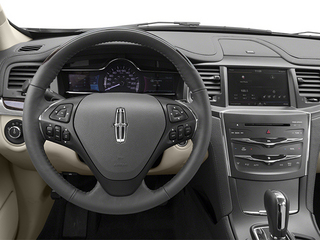 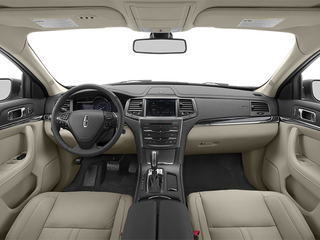 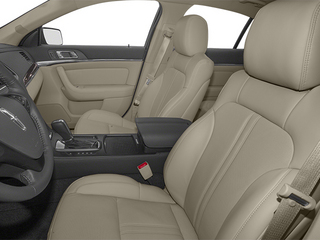 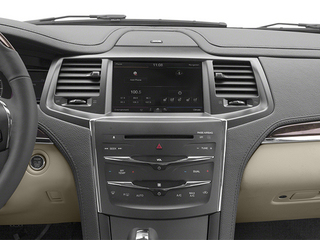 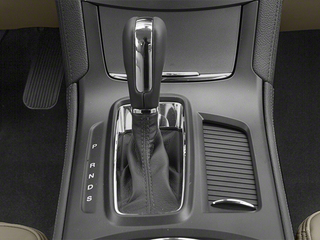 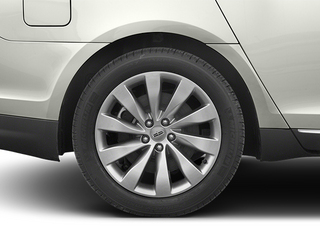 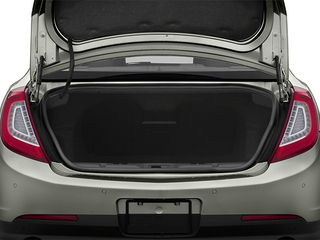 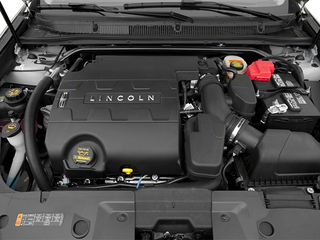 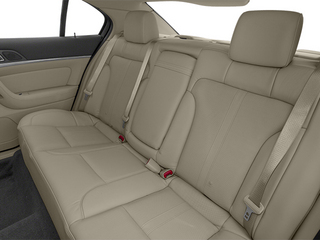 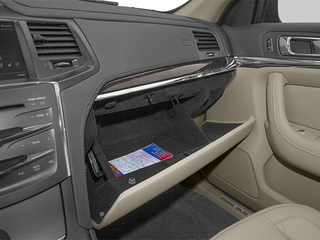 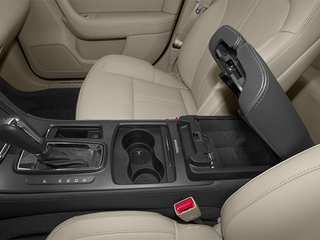 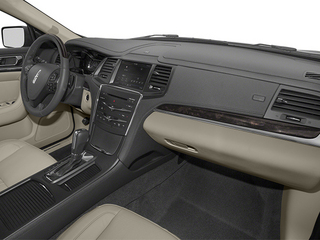 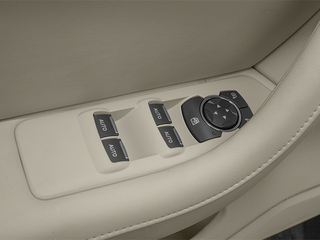 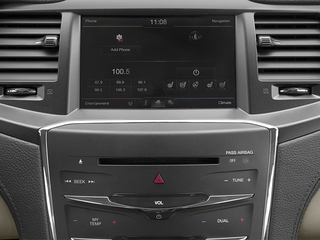 The 2013 Lincoln MKS is a full-size luxury sedan that appeals to those who want an extremely well-equipped, comfort-oriented and technology-loaded sedan. Before its 2013 redesign it was already a formidable rival to the likes of the Volvo S80, Lexus ES 350 and Acura TL, but with its new continuously damping suspension and Drive Control interface--plus a host of active safety features--it sets its sights on the tech prowess of top German sport sedans...if not quite in all-out performance, in features and interior appointments. <p><p>Considering all the phenomenal tech features packed into the Lincoln MKS, it is priced about $10k less than comparable German sport sedans, such as the Mercedes-Benz E-Class or BMW 5-Series, when packed with some of those same items.

The all-wheel-drive system is also fleet-footed. Lincoln claims that this computer-controlled system can send more torque to the rear wheels as needed, in as little as 16 milliseconds. Torque vectoring control also helps improve stability when accelerating through corners.

The new Continuously Controlled Damping (CCD) system in the 2013 Lincoln MKS helps provide a worthy compromise between the bouncy, cushy ride of traditional luxury cars and the often overly firm ride of true sport sedans. With real-time damping, the system can change its damping force 20 times per second to react to changes in the road surface, or things in particular, like potholes. Sport, Normal and Comfort modes let the driver dial up the desired responsiveness. With Lincoln Drive Control, the system adjusts the response of the power steering system, the firmness of the ride, throttle response, shift feel, and even the parameters of the electronic stability control system.

To match the added power and improved dynamics of the 2013 Lincoln MKS, Lincoln has added a stronger braking system (4-wheel, vented) and a quicker-ratio steering system, including electric power assist.

On the outside, the 2013 Lincoln MKS gets a new look that's more softened and elegant compared with last year's model; Lincoln says that every surface of the sheetmetal is new, and the new grille, hood and fenders go a long way to give it a wider, bolder look. In back there are new LED taillamps and the 19- and 20-inch wheel designs are new.

The Lincoln MKS has a traditional luxury-car interior, but the instrument panel layout is now dominated by MyLincoln Touch, the screen-driven interface-controlled by touch, voice, or 5-way steering-wheel toggled-that serves as the central interface for entertainment, navigation, and climate controls. It controls either the base 210-watt audio system, with 10 speakers, or the premium THX II system, which adds HD Radio and has 16 speakers, including a subwoofer. Auxiliary and USB ports are included, as is satellite radio compatibility and SiriusXM Traffic and Travel Link services add both live traffic functionality plus easily accessed information.

The Lincoln MKS comes in a single trim, with virtually all the standard equipment you might expect to see in a luxury car, as well as some other extras like standard heated-and-cooled power front seats and adjustable pedals. Options include a multi-contour front seat system that aids adjustability, a heated steering wheel, and plush Bridge of Weir leather, which matches the kind you'd find in yachts or luxury jets. Interior trim materials include Prussian Burl Wood and Brown Swirl Walnut, in natural grain patterns.

Another new option is Active Park Assist, which will measure a parking space, then steer the Lincoln MKS into the space, while the driver modulates the brakes and accelerator. A new Lane Keeping System and Blind Spot Information System (BLIS) are also available, which together help keep the driver within the lane--with a warning chime and nudge of the steering wheel or, for BLIS, a warning lamp. Other active-safety features available in the Lincoln MKS include a collision warning system, adaptive cruise control, auto high-beam headlamps and Ford's MyKey system, which lets parents or others to program restrictions for some drivers.;