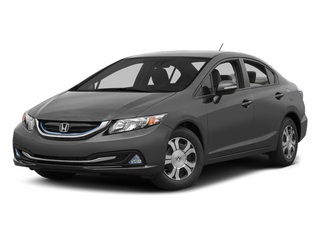 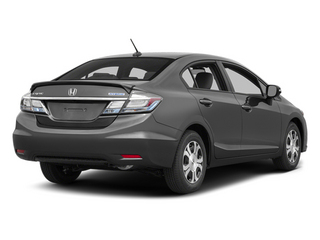 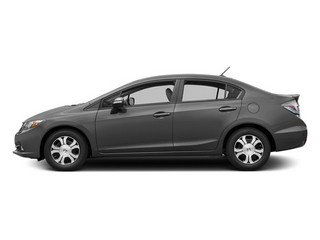 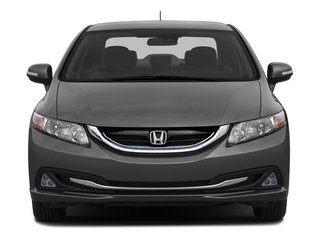 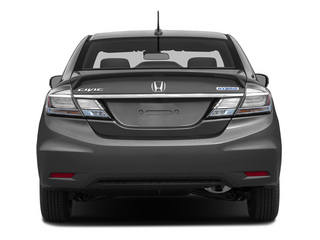 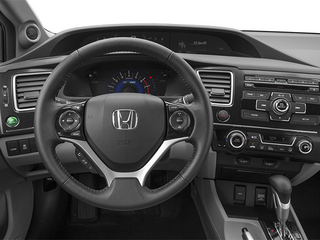 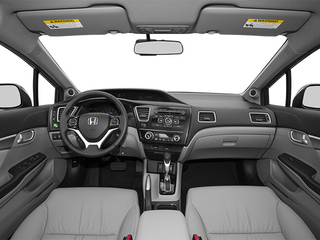 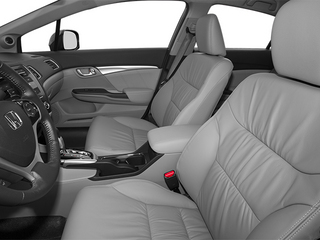 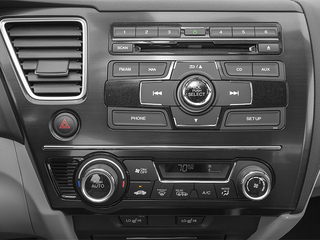 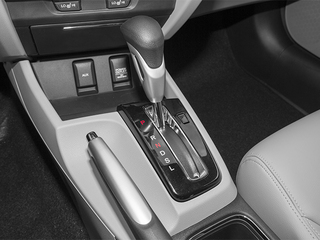 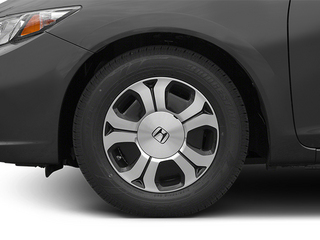 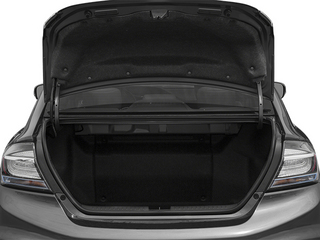 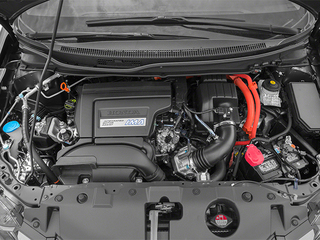 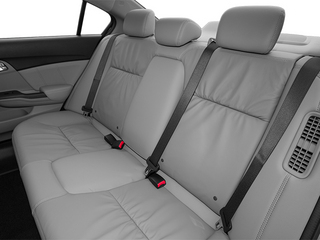 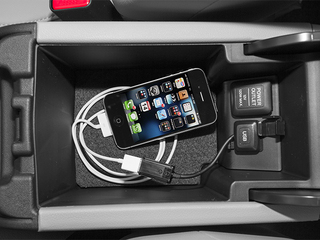 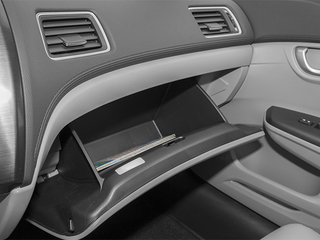 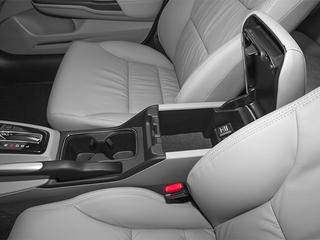 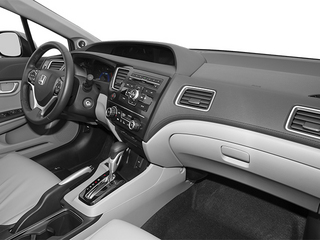 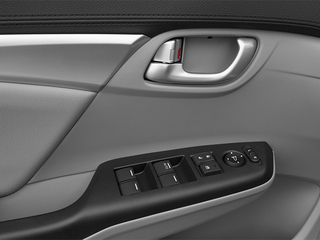 For decades, the Civic has offered one of the best compact-car picks for those who want to keep their ownership costs low and plan to keep their cars a long time. <p><p>The Civic is also one of the roomiest small sedans, with even better ride comfort and interior refinement this year. Top models can still be appointed with the works--including a navigation system and full leather upholstery--making the Civic feel more like a compact luxury sedan than an affordable commuter.

As in previous years, the new Civic is offered in sedan and coupe versions. And with three trim levels (LX, EX and EX-L) to suit needs ranging from basic commuter car to compact family tourer--along with the high-performance Civic Si--there's a Civic for nearly every potential small-car need.

Meanwhile, those looking for a greener car have plenty of options: the Civic HF, which has the same engine as the base car but a host of fuel-saving measures; the Civic Hybrid, which carries Honda's mild-hybrid system; and the Civic Natural Gas, a special version powered by compressed natural gas (CNG).

The 140-horsepower, 1.8L i-VTEC 4-cylinder engine that powers most of the Civic lineup provides strong performance with either the standard 5-speed manual gearbox or 5-speed automatic. All models have electric power steering that is responsive.

Civic Si models appeal to performance enthusiasts with a strong, 2.4L 4-cylinder engine making 201 horsepower and 170 pound-feet of torque. The engine revs easily to a 7,000 rpm redline, but also makes plenty of torque and power accessible at lower revs. The Si is offered exclusively with a 6-speed manual gearbox and comes with a limited-slip front differential and sport-tuned suspension, among many appearance and feature extras.

Front side airbags, full-length side-curtain bags, electronic stability control and anti-lock brakes are included on all 2013 Civic models, as is a standard rear backup camera and Motion Adaptive Electric Power Steering, which helps nudge the driver back toward stability if the computer finds the vehicle in a skid or on the verge of one.

The new Civic interior features improved soft-touch surfaces, and cloth upholstery is featured throughout most of the Civic lineup, with a feel of high quality. Front seats offer great support, especially the side bolsters. Sedans have a trunk that's more than ample for a long weekend for two or a large load of groceries, while Civic coupes sacrifice some trunk and rear-seat space for their sportier profile. In most Civic models, the rear seatbacks fold forward for expanded trunk capacity. Both the Hybrid and Natural Gas models have a fixed rear seatback, because of their different packaging needs.

Most Civic models feature an ECON mode that changes powertrain parameters and is more sparing with the air-conditioning compressor, for better fuel economy. The Civic Si models come with a Power Monitor, for real-time info about engine output. Hybrids include a more sophisticated i-MID display that helps coach the driver toward more fuel-efficient driving.

All Civic models include power windows and an auto up/down driver's window. A key fob-based remote entry system, with a range of up to 50 feet, is also included on all. The EX, EX-L and Si models also include a power moonroof with sliding sunshade. Audio systems include USB interfaces, and Bluetooth is now standard in all models. Finally, the available navigation system in the Civic includes a flash-memory-based system with turn-by-turn directions and improved voice recognition.

Honda has worked on the Civic's drivetrain to improve it in a number of ways. The new Civic HF aims to provide improved efficiency at an affordable price. Hybrid models get a slightly larger engine this year--1.5 liters--as well as an upgraded electric motor.

The Civic's powerplant lineup has been completely redesigned, with a reengineered version of the 1.8L 4-cylinder engine powering most of the lineup and a new 2.4L engine powering the Si.